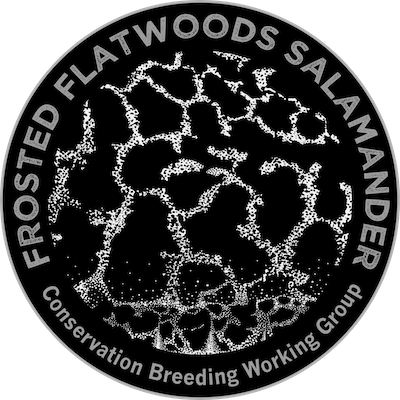 The Frosted Flatwoods Salamander Conservation Breeding Working Group (FFSCBWG) purpose is to coordinate husbandry best practices across organizations in order to increase the capacity to produce healthy Ambystoma cingulatum offspring in captivity. These captive produced offspring would be candidates for experimental release into protected and managed habitat, and as such are a vital conservation tool in fighting against the extinction of a species which continues to decline in the wild. 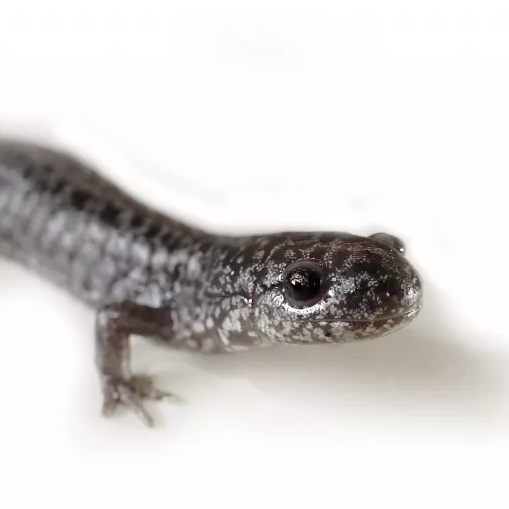 In 2014, the federal Flatwoods Salamander Recovery Team met in Huntsville, Alabama to coordinate and develop a Recovery Plan to address the imminent extinction of the two species of Flatwoods Salamanders (Ambystoma cingulatum and Ambystoma bishopi). Several key conservation goals were identified at this meeting, including the need to establish captive assurance colonies for the species. Staff at the Amphibian Foundation (AF) were charged with establishing a captive assurance colony for the Frosted Flatwoods Salamander (FFS, Ambystoma cingulatum), and developing protocols to successfully rear this species in captivity. The Amphibian Foundation was founded in 2016 with the specific purpose of conserving the Frosted Flatwoods Salamander, which has declined by 90% since it was listed under the Endangered Species Act as threatened in 1999. The Frosted Flatwoods Salamander has disappeared throughout most of its historic range. Two of the three remaining populations are in Florida, at Saint Marks National Wildlife Refuge (STM), and Apalachicola National Forest (ANF), and the third population, located in eastern Georgia, is on the Fort Stewart Army Base (FTS). The primary purpose for the captive assurance colonies was to serve as a genetic repository for these groups, and as an extra level of protection from the imminent extinction of the species in the wild. ‘‘The only hope for populations and species at imminent risk of extinction is the immediate rescue for the establishment and management of captive survival-assurance colonies’ Amphibian Conservation Action Plan, 2006 Report. In 2017, the first captive propagation groups were established at the Amphibian Foundation in the hope that by studying their reproductive biology, the reproductive cues could be identified, and healthy offspring could be produced for release into protected, managed habitat as determined by the Recovery Team. Initially two strategies were attempted, predominantly with salvaged eggs from ANF, and wild-collected larvae from FTS. The Amphibian Foundation houses the majority of animals in outdoor 320 gallon mesoscosms, with another small group of Georgia animals reared in a large (180 gallon) indoor mesocosm. Both the outdoor and indoor mesocosms mimic the habitat of the salamanders and provide wetland, ecotone, and upland for the salamanders to acclimate to, and eventually spawn in. The salamanders are ‘permanent residents’ in these enclosures. A small number of animals from FTS and ANF were lab-reared in individual enclosures, monitored closely, and not used in the previous two experiments. In the fall of 2021, most of the lab-reared animals began to exhibit secondary sexual characteristics (swollen cloacas for the males; gravidity for the females). AF staff had designed and implemented smaller (40 gallon) indoor ‘ecotonal rainchambers’ simply focused on the ecotone where Flatwoods Salamanders tend to deposit their eggs in the wild. These ecotonal rainchambers consisted of a slanted platform, layered with vegetation from their breeding habitat, and the system provided steady and regular rainfall, with humidity that increased over several weeks. The salamanders were introduced to the ecotonal rainchambers in November 2021, and after 6 weeks, the salamanders began producing eggs. 2 weeks later, a second group of salamanders produced eggs as well in another ecotonal rainchamber. 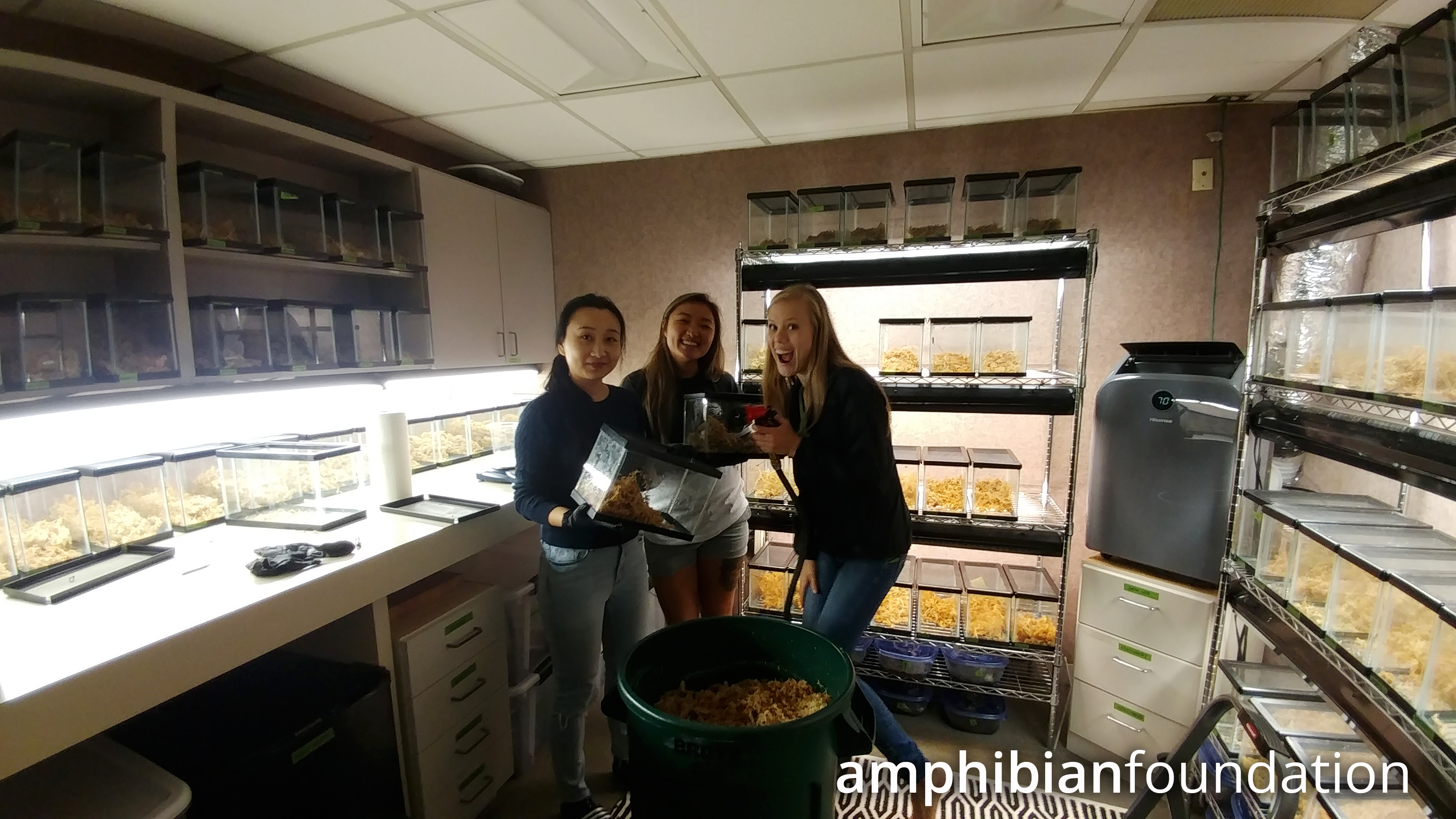 Approximately 8 weeks after the initial egg deposition, a third breeding group laid a small number of infertile eggs in the indoor mesocosm. This is the third potential breeding group, and the second captive propagation strategy that has produced eggs. This is a very young group of animals, and so the hope is they will produce viable eggs next breeding season later in 2022. As per the Recovery Plan first drafted at the 2014 meeting, once successful propagation was accomplished, key conservation partners would be identified with the skill and capacity to establish additional colonies at multiple institutions. Building upon the successful protocol, partner institutions can produce healthy viable offspring and increase the number of animals which can potentially be released each year. The partner organizations, institutions, and individuals form the core of the Frosted Flatwoods Salamander Conservation Breeding Working Group. 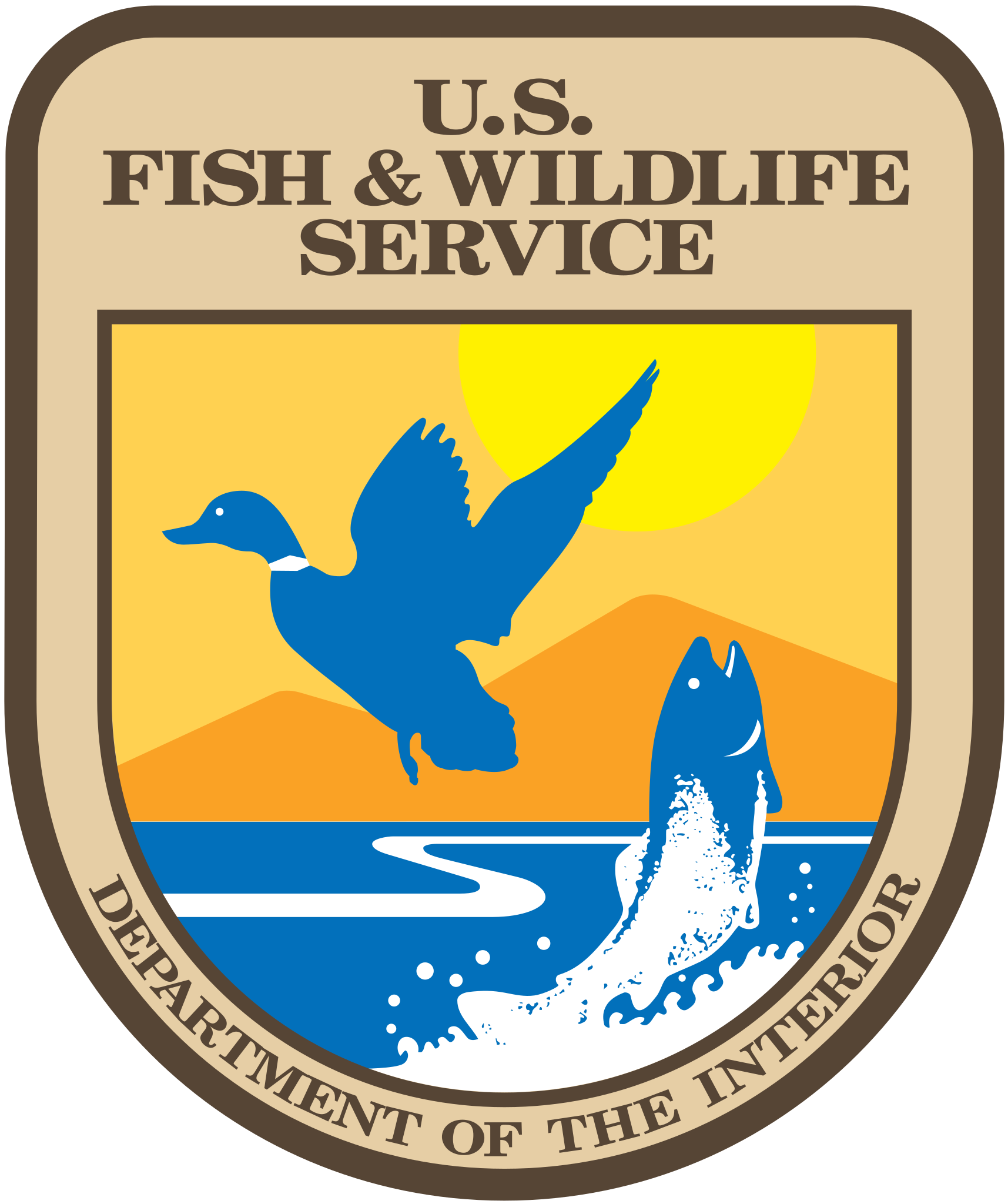 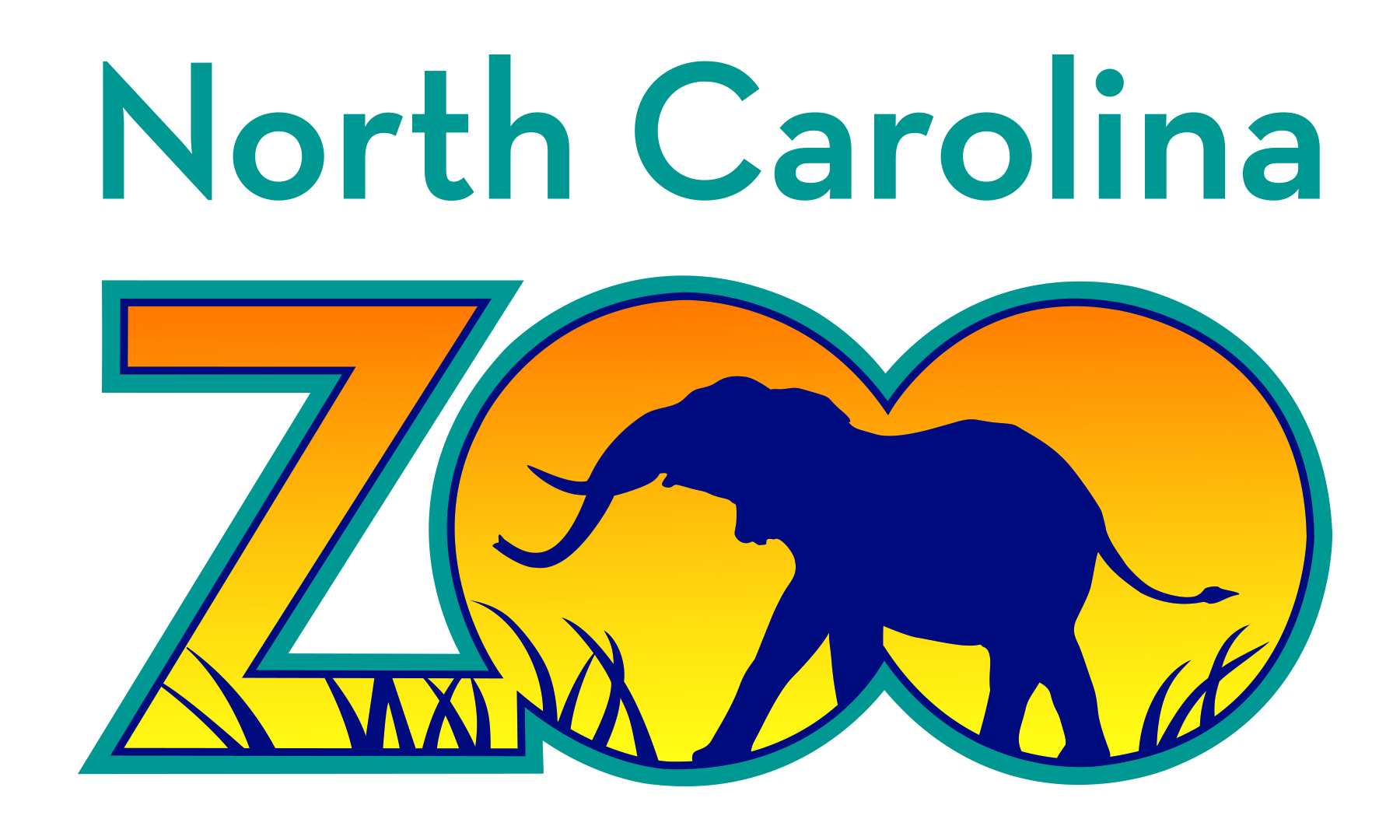